NIST's Ron Ross on How a Career Evolves

After 20 years in the Army and nearly that long as an information risk management leader at the National Institute of Standards and Technology, Ron Ross still has dreams about furthering his career.

But next year, Ross says, he expects to switch his focus at NIST to helping enterprises in and out of government adapt NIST guidance - Special Publication 800-160 - that applies the disciplines systems engineers follow to build bridges and jetliners to implementing information security and risk management initiatives (see Applying Engineering Values to InfoSec).

"One of my dreams and goals now is to take the body of work that we completed at NIST during the FISMA years, the last 12 years, and integrate those security best practices into the mainstream organizational processes that people use every day," Ross says in an interview with Information Security Media Group. "There's a lot of work to be done there, and I'm really excited about the potential for that to go forward in 2015."

In the interview, Ross also discusses:

Ross says he was attracted to the computer security and information risk management profession by the challenges it poses. "It's the difficult nature of the problems and the importance of getting it right," he says. "Getting it right is critical because it relates directly back to our national and economic security interests."

Ross, the lead author of most of NIST's guidance on risk management and risk assessment, also heads the Joint Task Force Transformation Initiative Working Group, a partnership of NIST, the Defense Department, the intelligence community and the Committee on National Security Systems, to develop a unified information security framework for the federal government.

Next One on One with FireEye's Dave DeWalt 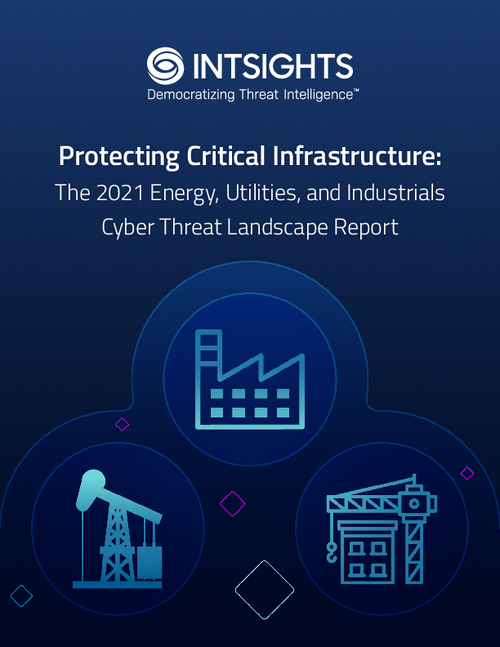 NIST's Ron Ross on How a Career Evolves