Meanwhile, the DevOps security firm Sysdig made a move to add infrastructure-as-code security to its portfolio.

On Monday, Rapid7 announced it had purchased the external threat intelligence firm IntSights Cyber Intelligence Ltd. for approximately $335 million in cash and stock.

Rapid7 plans to integrate IntSights' external threat intelligence segment with its own platform, which will help enable faster threat identification and remediation.

"By integrating IntSights' external threat intelligence capabilities into Rapid7's XDR solution, InsightIDR, we expect to provide security teams with expanded visibility and detections of internal and external threats across their traditional and modern environments - enabling them to quickly pivot into investigations, threat hunting and containment automation all within a unified experience," Rapid7 adds.

On Tuesday, Cybereason reported it had purchased the Tel Aviv-based security analytics company empow, but financial details were not released.

"The deal was likely made possible as the equity markets have been kind to Cybereason," says Frank Dickson, program vice president at the market research firm IDC. "With employees based in Israel, the acquisition likely tucks in nicely to Cybereason."

Cybereason says the technology developed by empow will strengthen its ability to protect customers at the endpoint.

Empow's integration ability, Cybereason says, will allow it to accelerate its ability to integrate with more than 70 IT and security vendors, including firewall providers, email and web gateways, cloud infrastructure, threat intelligence vendors.

Peter Firstbrook, research vice president at Gartner, notes that XDR is shaping up to be a very disruptive concept in the cybersecurity market.

“Every security vendor is trying to gain an edge in delivering the future security operations center for the mainstream market. Cybereason’s acquisition of empow enables it to improve its security analytics capability to enable better consolidated incident response capability," Firstbrook says. "The Rapid7 IntSights acquisition and the Microsoft acquisition of RiskIQ are an example of how XDR is evolving to include the consolidated visibility and attack surface hardening capability.”

Microsoft on Wednesday took a step to boost its cloud security and identity capabilities with the acquisition of the cloud infrastructure entitlement management firm CloudKnox Security. The company cited the growing need to improve this aspect of its portfolio because corporate infrastructure often spans multiple clouds. Terms of the deal were not disclosed.

"As a cloud service provider, Microsoft clearly sees the importance in identity, and furthermore in the functionality of CIEM to help bring more security and controls to their ecosystem," says David Mahdi, senior research director at Gartner. "However, core to the CloudKnox value proposition is “multi-cloud,” as they support AWS, Azure, and Google Cloud. Therefore, it is in Microsoft’s best interest to ensure that they maintain (and evolve) the multi-cloud functionality”

In other M&A activity this week, Sysdig on Tuesday announced its intent to acquire Apolicy, an Israel-based infrastructure-as-code, or IaC, security company. Financial details were not released.

Dickson says this is one of the first acquisition deals made to obtain IaC technology.

Sysdig says the Apolicy deal will help move its offerings "further left," helping to enable its customers to secure their DevOps cycle from build through production. The Apolicy product offering will be incorporated in of the Sysdig secure DevOps platform.

"Apolicy complements these capabilities by strengthening cloud and Kubernetes security with compliance and governance enforcement via policy as code, auto-remediation of drift to close the loop from production to source, and faster issue resolution with risk-based prioritization," Sysdig says.

In earlier M&A activity this month, NortonLifeLock acknowledged it was in talks to buy antivirus rival Avast.

Meanwhile, Microsoft announced a definitive agreement had been signed to buy RiskIQ, an attack surface management and threat intelligence firm.

Olenick has covered the cybersecurity and computer technology sectors for more than 25 years. Prior to his stint as ISMG as news editor, Olenick was online editor for SC Media, where he covered every aspect of the cybersecurity industry and managed the brand's online presence. Earlier, he worked at TWICE - This Week in Consumer Electronics - for 15 years. He also has contributed to Forbes.com, TheStreet and Mainstreet. 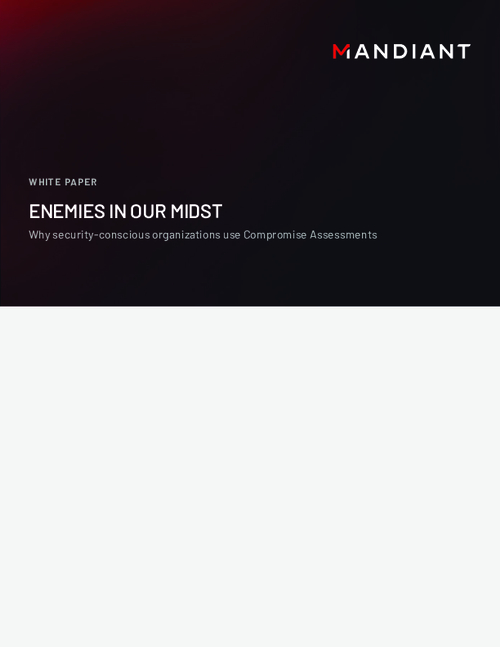 Why Security-Conscious Organizations Use Compromise Assessments 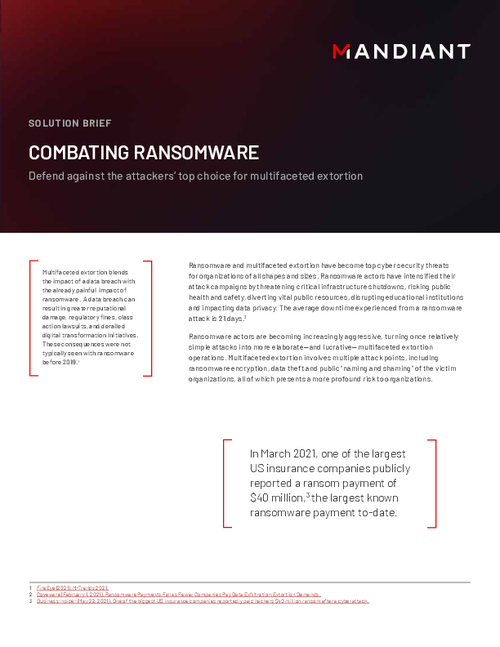 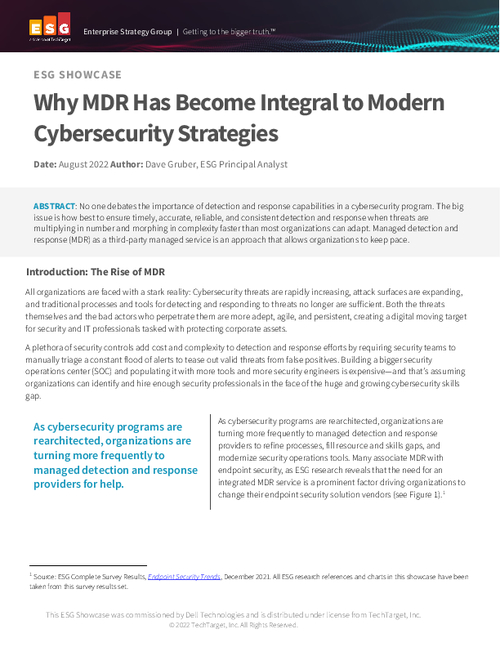 Why MDR Has Become Integral to Modern Cybersecurity Strategies

The 2021 Magic Quadrant for SIEM

Evolving IAM Challenges in Healthcare and Other Sectors

Tim Eades of vArmour on Expanding From Banking to Government

Passwords Are Unfit - So Why Do We Still Have Them?

Examining What Went Wrong for Optus

Behind Agency Doors: Where Is Security Progress Being Made?