RBI's drive for QR code interoperability will pressure the payments companies to secure their APIs and enhance their authentication standards.

Using just two standards, rather than the current 100, and making QR codes interoperable will remove the need to maintain different apps for payments across merchants. RBI says better user convenience will be achieved with enhanced system efficiency, as only the approved APIs will be used for transactions.

When India withdrew larger banknotes from circulation in a bid to hit untaxed wealth (demonetization in 2018), QR codes grew in popularity. Digital fintech player PayTM rolled out code-based payments, followed by many others including PhonePe, Mobikwik, Razorpay, and Freecharge. QR code-based payments were used by small and informal merchants using proprietary apps.

A standard QR code with Bharat QR and UPI QR used by all types of merchants across all payment instruments will reduce the threat landscape and so help prevent fraud.

But risk will be concentrated on the two platforms, so companies need to develop secure APIs for interoperability with Bharat QR code and UPI.

Currently, APIs are poorly protected despite rapid and widespread deployment, and automated threats are mounting. Personally identifiable information (PII), payment card details, and business-critical services are at risk due to bot attacks.

The security level will improve digital cashless transactions once the QR code platform is standardized with this interoperability and secured API.

Nandikotkur is an award-winning journalist with over 20 years of experience in newspapers, audiovisual media, magazines and research. She has an understanding of technology and business journalism and has moderated several roundtables and conferences, in addition to leading mentoring programs for the IT community. Prior to joining ISMG, Nandikotkur worked for 9.9 Media as a group editor for CIO & Leader, IT Next and CSO Forum.

9 Ransomware Enablers - And Tactics for Combating Them 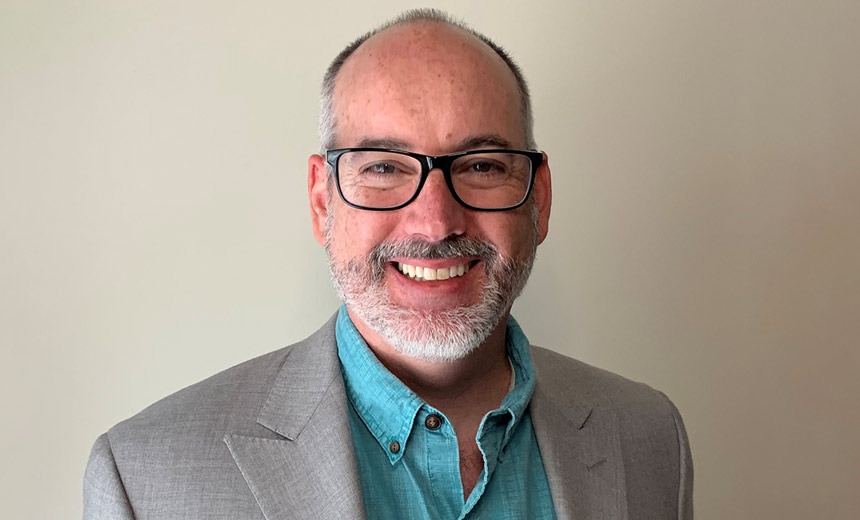 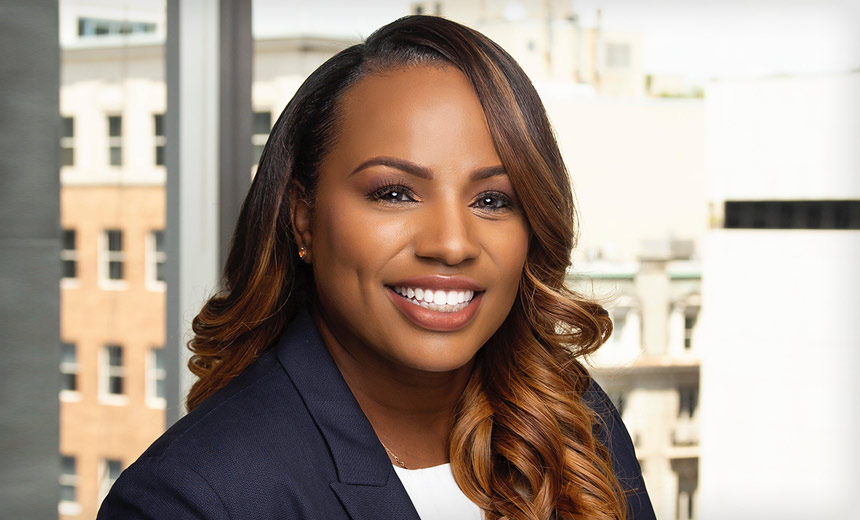 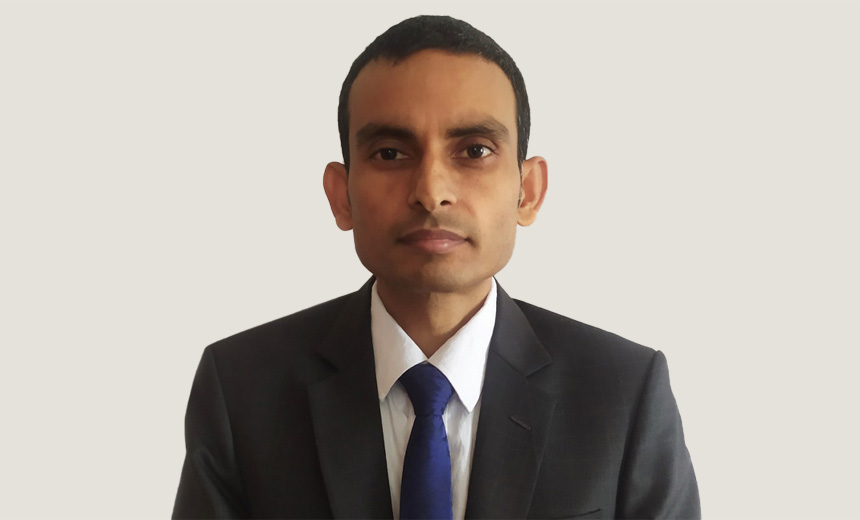